Skiing has long been the lifeblood of North Conway and Mt. Washington Valley. As early as the 1920’s, members of Dartmouth College and the Appalachian Mountain Club (AMC) are cited for having skied Mt. Washington and the famed Tuckerman Ravine.

For two decades beginning in 1930, New Hampshire overall was the epicenter for skiing in the United States. Our small state lays claim to the first overhead wire-rope ski tow, aerial tramway, and gondola in US!

Skiing however, was really cemented into North Conway with the arrival of Hannes Schneider and his Alberg Teaching Style in 1939. His revolutionary teaching would make North Conway and the White Mountains the Center of Ski Instruction of America. Even today you will see his Hannes name memorialized at many mountains include North Conway’s own Cranmore which he had a great deal of involvement at. 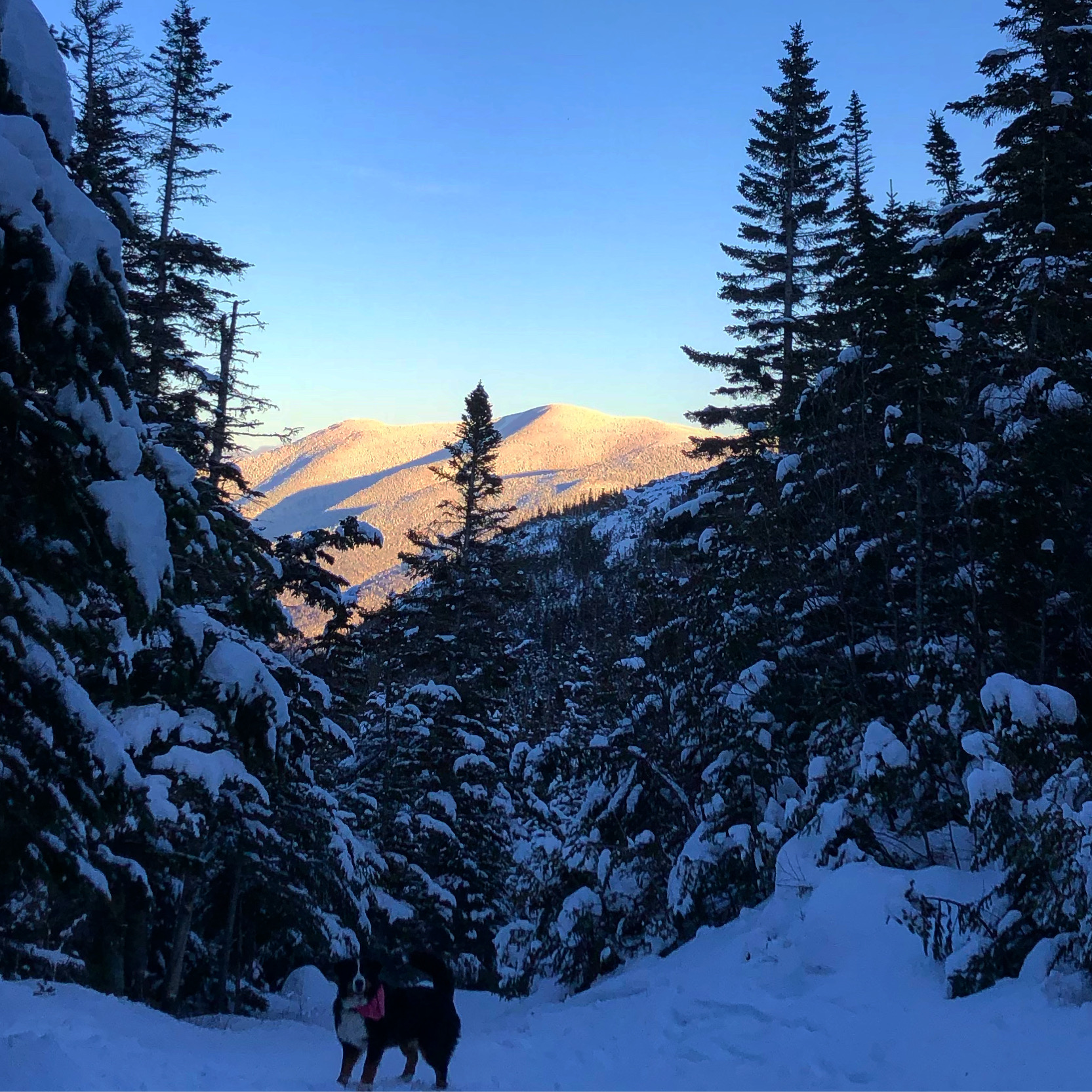 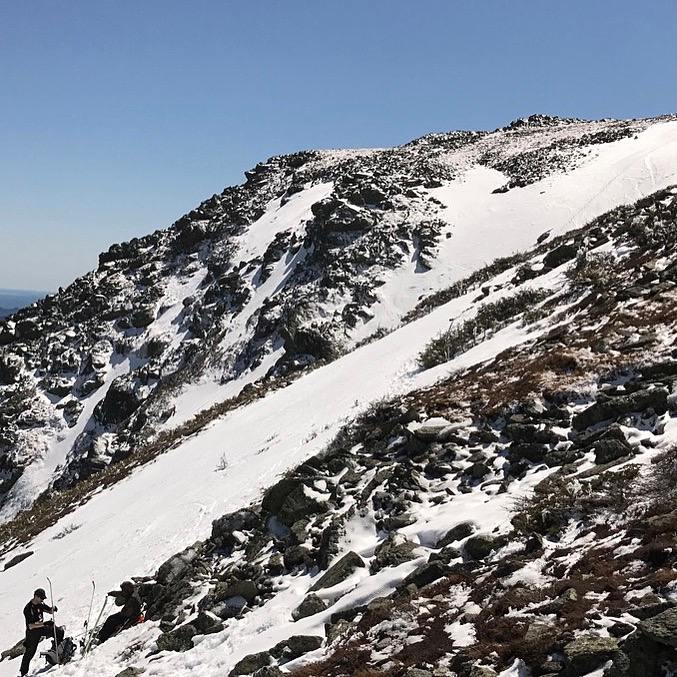 Thank you for contacting us, we'll get back to you shortly.

Thank You For Your Interest in Valley Homes!

Thank you for your interest, I will follow up with you shortly!